What an amazing and inspiring history of Joseph Pilates!

Joseph Pilates was born on December 9, 1883 in Monchengladbach, Germany. He called his system of exercises Contrology. His dream was to see his method embraced by many and recognized by the health care system for its benefits to the body. Mr. Pilates wrote two books; Your Health: A Corrective System of Exercising that Revolutionizes the Entire Field of Physical Education first published in 1934 and Return to Life Through Contrology, published in 1945. History reveals that Joseph Pilates was interned at the Isle of Man after the end of WWI, where it is said that his exercises were used to help rehabilitate the injured who were also in the camp. The first patents for his equipment designs were filed in Germany and then later, more patents were filed in the United States. Joseph Pilates came to New York from Germany in the 1920’s and along the way met his wife, Clara who worked closely with him throughout the rest of his life. There are some archived materials including film clips, photographs and some text that help to shape the lineage of the original Pilates method. The name Contrology did not “stick” and we now know of the series of exercises and the method itself, simply as Pilates. Joseph died in 1967, before he saw his dream come true. However, after his death his wife Clara continued to teach and along with her, there was a first generation of Pilates teachers who had directly studied under Joseph and Clara who carried on his work. In addition to his published books, there were limited materials available that guided future Pilates educators. Much was passed down through word of mouth and through the generations of teachers that had first hand experience working with Mr. Pilates in his “gym” in New York. 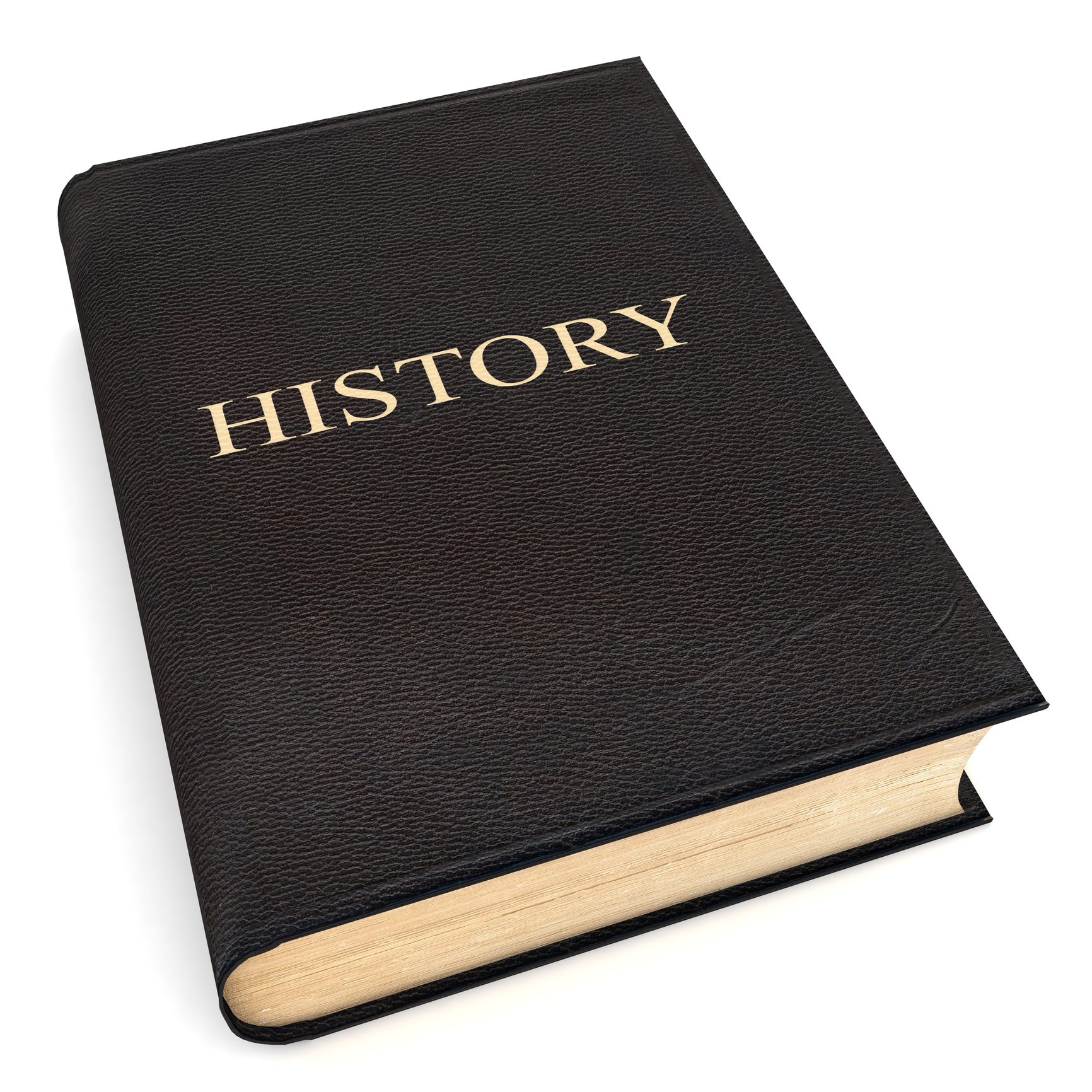 The acquirement and enjoyment of physical well-being, mental calm and spiritual peace are priceless to their possessors